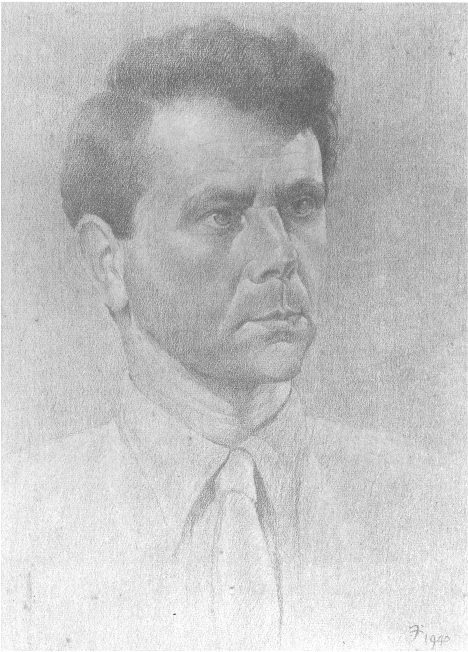 Gerald Finzi holds a unique place in twentieth century music. It’s hard to define exactly what his ‘style’ is. His music resonates with that of those influenced by folk song but this was not a key element in his musical language. He certainly moved in musical ‘circles’ in which Vaughan Williams was a significant figure but in no sense can he be seen as a ‘disciple’ musically. He had close musical friendships with figures such as Howard Ferguson, Herbert Howells and Edmund Rubbra and was instrumental in sustaining musical interest in Ivor Gurney, as well as giving Gurney personal support in his prolonged mental ill health. He supported younger composers such as Kenneth Leighton but in no sense was there ever a ‘Finzi group’.

Born in 1901 and brought up largely in Harrogate, Finzi experienced the ravages of the First World War. His first teacher Ernest Farrar died in the conflict and Finzi also lost his brothers at an early age, as well as his father. Finzi developed musically, after moving to London, where he studied with R. O. Morris, during the uncertain times of the 1920s and 30s. He found peace personally and musically at Church Farm in the village of Ashmansworth, on the Berkshire/Hampshire border. Here, with his wife Joy, an artist, and later his sons, Christopher and Nigel, Finzi settled in 1939 and his musical talents found space to develop into a mature style. This was sadly cut short by his early death in 1956. At Church Farm, Finzi pursued his musical, literary and horticultural interests, stimulated by many and diverse visitors from across all creative spheres. 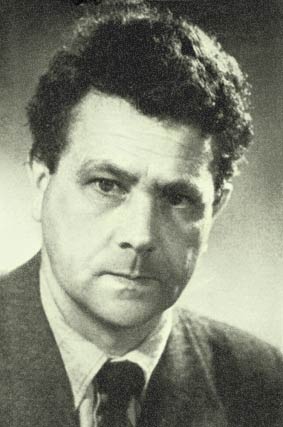 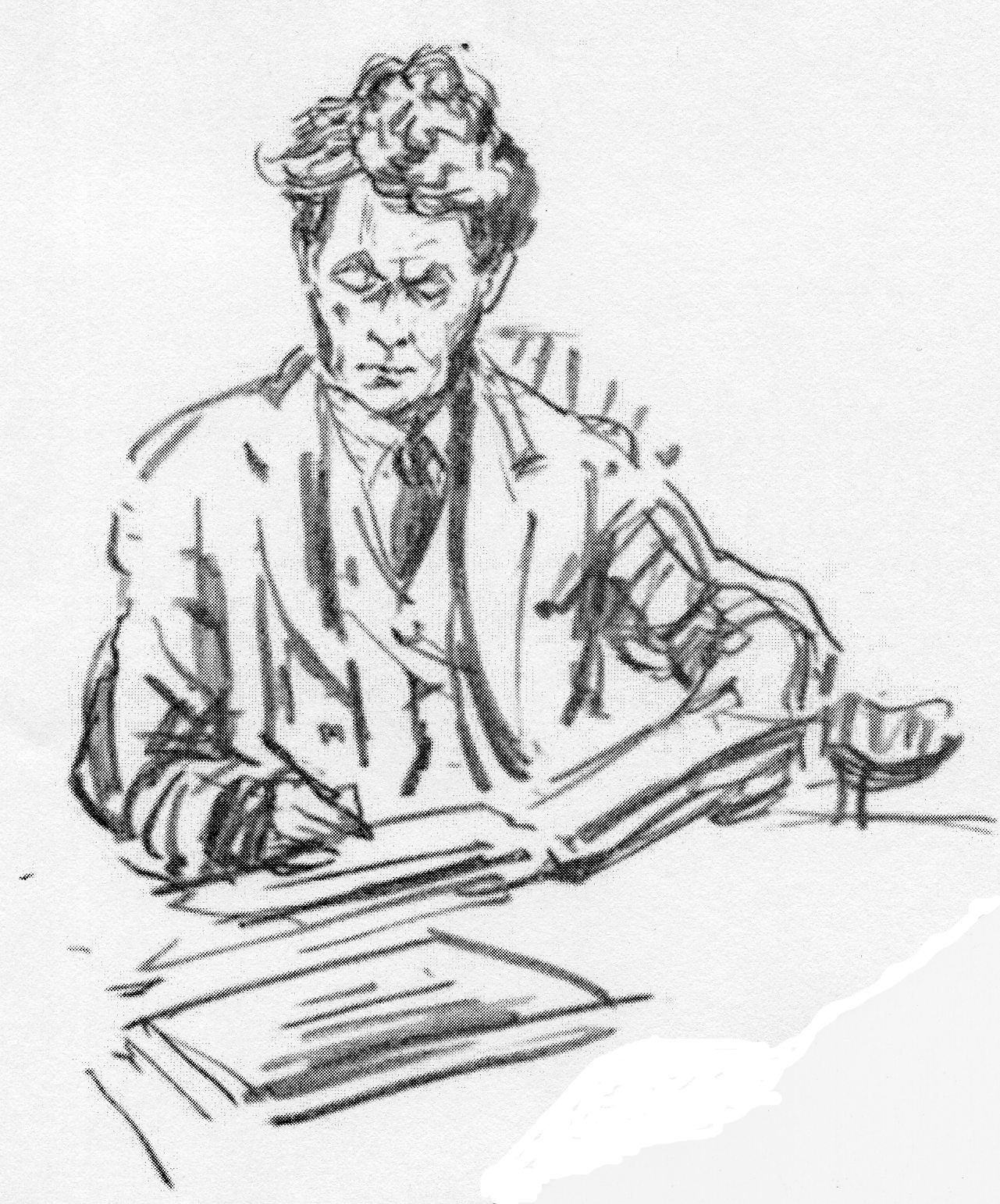 An important hallmark of Finzi’s musical life was his integrity. He was no follower of fashions but rather he responded individually to music he came across. Likewise, his music provokes a personal private response rather than large-scale adulation. Finzi’s openness to music and books, and evident in various other fields, such as his enthusiasm for collecting disappearing strains of English apples, was key to his musical persona. It led to significant re-awakening of interest in English composers of the eighteenth century such as John Stanley and Richard Mudge. At a time when the music of English Baroque composers was out of fashion, Finzi made effective performing editions of their works, including many concertos. He then arranged performances given by the group he founded, the Newbury String Players. 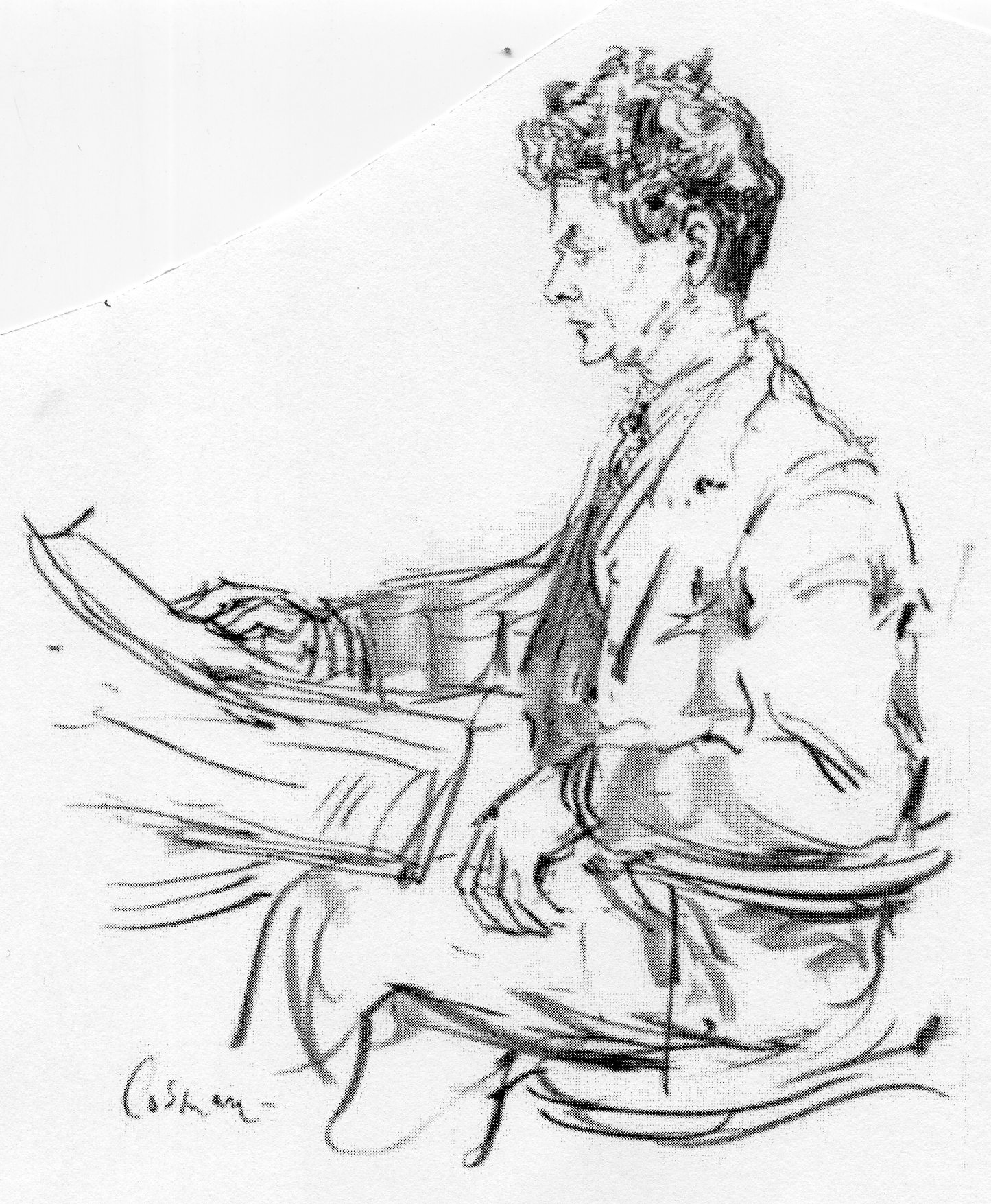 Finzi’s passion for music and books finds its synthesis in his song settings, the introduction to Finzi for so many. Finzi found inspiration in diverse writers from earlier generations: Hardy (above all); Wordsworth; Thomas Traherne; Shakespeare and his contemporaries. He was also keenly aware of the work of contemporary poets and authors, forming significant friendships with many: Edmund Blunden; Robert Bridges; and Ivor Gurney amongst others. At his death Finzi left a substantial and significant library of English literature. The poetic ideas which appealed to Finzi were many and varied. It is too narrow a view to link Finzi’s interest directly to Hardy’s pessimism, for example. What seem to have sparked interest in Finzi most often are memorable images, whether the new-born infant of Traherne’s Dies Natalis, the Gothic spirit, manipulating time in Hardy’s The Clock of the Years or the natural images which abound in so many of Finzi’s works: birds, trees, streams, stars and many others. It is these images which provoked a strong musical response in Finzi which was always deep, thoughtfully realised and remains capable of sustained re-hearing over time.

Yet Finzi had much to say in other genres: choral music, both a capella and with orchestra or organ; large-scale orchestral works including concertos; smaller-scale incidental music or character pieces; instrumental solo and chamber music. All Finzi’s music is characterised by an emphasis on melody which is never unadventurous or derivative and which inhabits a harmonic world which is tonal but idiosyncratic. In a period which was a maelstrom of social change and global conflict, both of which tore at the previously accepted norms of musical language, Finzi found an individual voice which continues to provoke interest and admiration today.

I like to think that in each generation may be found a few responsive minds, and for them I should still like my work to be available.

Support our work in sustaining interest in Gerald Finzi and his music by becoming a member. Find out how to join us here.